Mao is considered by most historians to be the bloodiest dictator of the 20th century. He’s said to be responsible for the deaths of between 40 and 80 million Chinese, through starvation, persecution, prison labor, and mass executions.

Hitler comes in a distant second, with about 17 million lives lost under his policies and leadership. Stalin is thought by many to be right behind Hitler, or perhaps ahead, but this is an old notion, in vogue before the Soviet Union collapsed and its archives were opened to historians.

No, the distinction of third place now goes to King Leopold II of Belgium, who ruled until 1909. He and his Force Publique enslaved and killed roughly 10 million Congolese in Africa, and amputated the hands and feet of millions more. But Stalin rates a close fourth place, right behind Leopold, with an estimated 9 million deaths under his belt, along with other related atrocities. 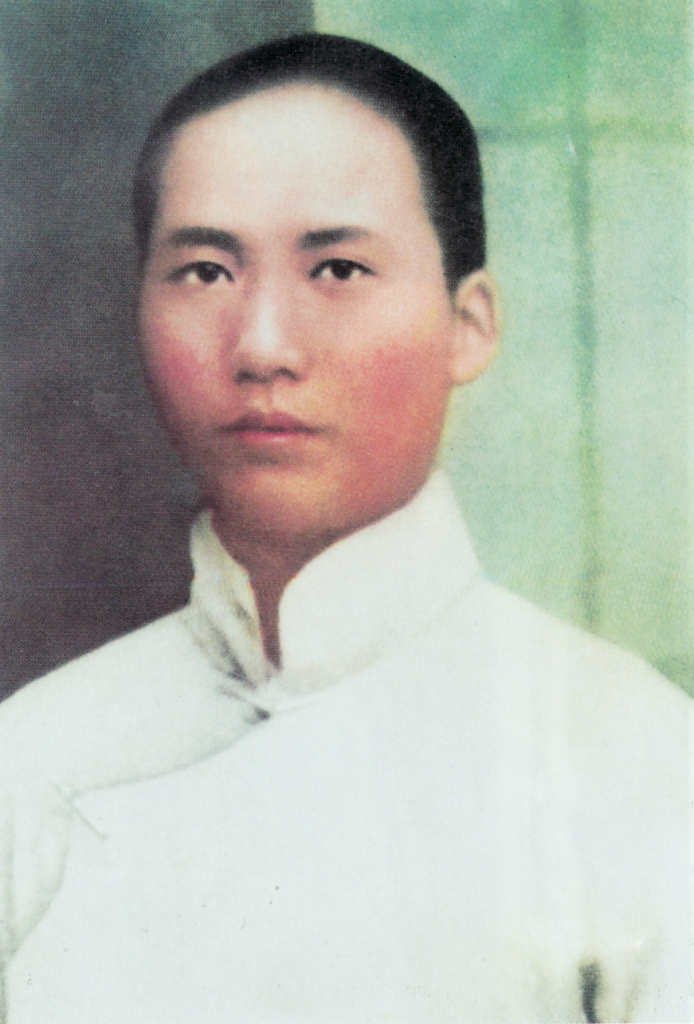 An innocent, fresh-faced Mao at age16, before he became a world-champion killer. 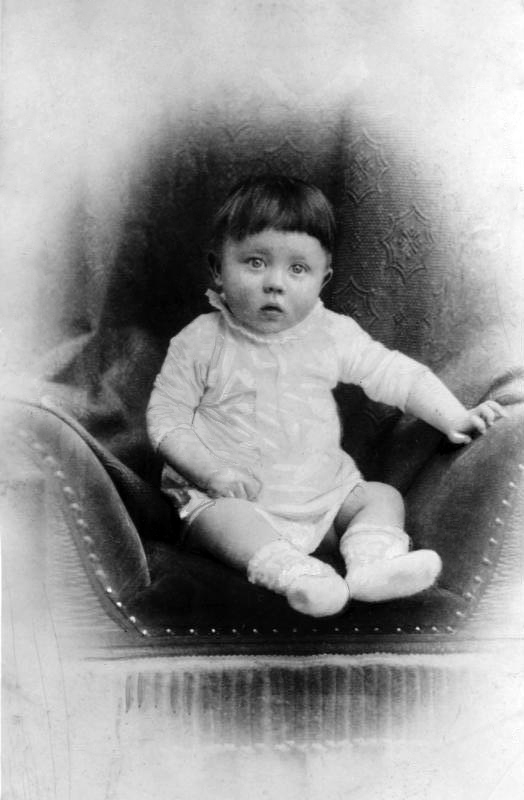 Hitler as an infant. By the end of his life, he’d be a sissy compared to Mao, with just 17 million notches on his gun. 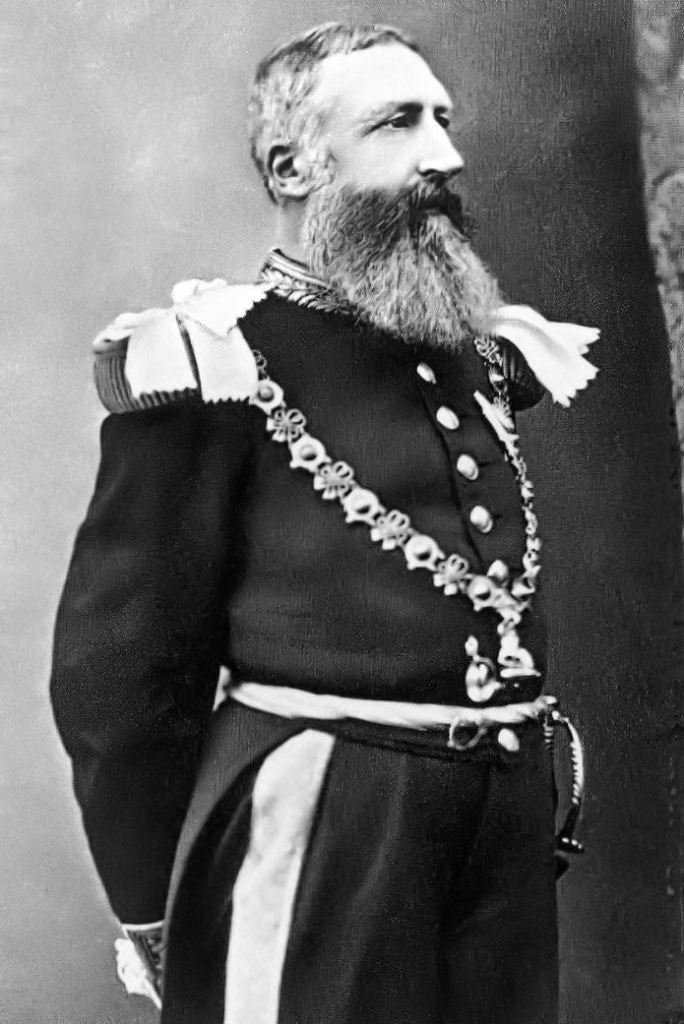 The rapscallion King Leopold II in 1900, at age 65. He managed to murder 10 million Congolese by the time of his death at age 74. 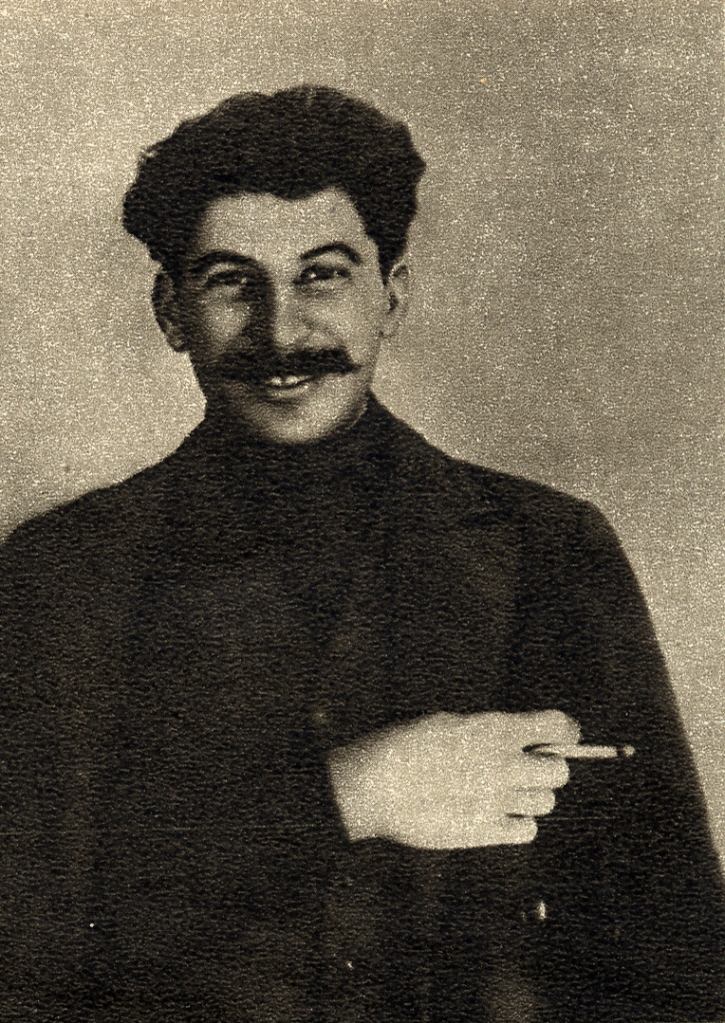 Stalin in 1915, at age 37. Seems he wasn’t such a bad guy after all, having only snuffed out 9 million lives after he ascended to power.

But I’m dabbling in controversy. These numbers vary in estimation, from one historian to another, and it’s impossible to get an exact count because these tyrants killed so damned many people, and record keeping was often spotty. So maybe Stalin beats Leopold, or Hitler actually loses to Stalin. Who knows? Who cares? They’re all assholes.

But as we can see, it’s likely that nobody came even close to matching Mao, for pure, bloodthirsty assholery. And in addition to all those deaths, he’s also blamed for the permanent crippling of millions more, from beatings and torture. Untold amounts of hardship, grief, and pain followed in his wake. And all for a “good cause” where, in his mind, the end justified the means.

And on that note, some historians do argue that Mao did more good than harm. They contend that under his leadership, life expectancy, education, and health care improved, and the Chinese population increased from 550 million to 900 million. In this way, they try to help Mao justify the means, by pointing out a rosy end result.

The Cultural Revolution alone, killed up to 20 million people. And it idled universities for several years, while students went on a rampage of mass murder and persecution, thus setting back the advancement of knowledge, and allowing for the spread of ignorance.

It set the economy back also, as production fell by double-digits during the early years of the Cultural Revolution. And the emotional terror and trauma that people suffered through was immeasurable.

The “greater good” was an excuse by Mao to inflict maximum torment on as many people as he could. It’s a warning to everyone, to beware of leaders who promise great things at great sacrifice.

Often, they’re not really looking out for the greater good. No, they have an ulterior motive. They have a sadistic streak that they want to take out on everyone. They just need popular support, so that they can inflict their campaigns of pain and suffering on innocent people whom they choose to villainize.

“Cultural Revolution” is a grand sounding, promising label applied to one of the greatest travesties in human history. It’s helpful to remember this when we consider other revolutions, as they arise and present themselves.

When we see demonstrators in the streets, bearing starry-eyed, glorious messages of profound social change, we are wise to be cautious. For everyone’s safety, we should consider their messages with a grain of salt. And it helps to measure the worth of their movement by the level of peace, and respect for dissent, that accompanies their cause.

I believe that only then can human society evolve and progress in a direction that respects human life, and guarantees those necessary ingredients for quality of life. Which are peace and freedom. Only then can the greater good be achieved, with revolutions that benefit every individual.