The Second Trimester, Part 2: The Lie

The Second Trimester,
Part 2:
The Lie

Early on in the second trimester I saw my family jewels form. And that’s when I knew I was going to be a boy. If I survived. But this made no difference to me. I had no preference for gender, because I knew how crazy life is for all humans.

Each sex has its own advantages and disadvantages, and it’s no more better to be a boy than a girl. No matter what gender you sport between your legs, it’s what you carry between your ears that really matters. I hoped that I would be born with a brain smart enough to cut through the craziness of life, and avoid at least some of the misery that so many humans put themselves through.

As the fetus that would house me developed, my supernatural powers deteriorated. I could hover about 5 feet above my mother’s belly until late in the fourth month. Then I felt myself drawn in by that damnable tail, closer and closer to her womb. I struggled against the pull, but to no avail.

One day the fetus kicked a little. And with that tiny little movement my spirit was sucked halfway into the fetal body. Now the best I could do for freedom of movement was to poke my head outside the womb and observe what was going on directly in front of my mother.

I could still read minds, and I still retained my fond memories of the Other Side. But I couldn’t roam more than a foot away from my mother’s belly button. From that vantage, I observed my family. I observed the house I might soon live in, if the doctors had their way. And I observed X-ray machines, and medical probes, and people in white uniforms who put on a good show of caring and kindness toward the owner of my womb. And I felt my mother absorb all that attention like a rising starlet with newfound fame. I heard her heart pound with joy.

Mom got the cancer diagnosis at 15 weeks. At 18 weeks, she saw an oncologist. She sat on the examining table while I poked my head out and watched this specialist. The oncologist seemed immersed in thought, while studying some papers at a desk. After about a minute he looked up, adjusted his glasses, and solemnly announced, “Mrs. Morabundus, this diagnosis is extremely serious. There’s a good chance that you won’t survive if you don’t have an abortion and complete hysterectomy, immediately. And I’m hoping even now that it’s not too late.”

“Mrs. Morabundus?” my mom asked aloud, and I to myself.

The doctor quickly looked back at his papers and studied them for a few seconds, while presssing his finger on the top line of a page. “Yes,” he asserted, “Blanche Moribundus. It says right here. You are Blanche Moribundus, aren’t you?”

The doctor now furrowed his own eyebrows. He returned to the paperwork. He shuffled it about. He examined various pages. He muttered words like, “Hmm,” “Wow,” and “Oh dear.” Then he mumbled, “Excuse me for a minute,” and he picked up all the paperwork and walked out of the office.

For about 10 minutes we heard muffled yelling and scoldings from another room. It sounded exciting, and I so wished I could fly over and watch the action, but my head could travel no further than my mom’s damned bellybutton.

Finally the doctor returned. He bowed his head in shame. His hands trembled. He collected his thoughts. Then he looked up directly into my mom’s eyes. “Mrs. Gnu,” his voice shook, “I’m afraid there’s been a terrible mistake. But-but not-not for you. This is good news for you! Our lab mixed up the medical records and it turns out you do not have cancer after all. Your tumor is benign. It should be removed when you give birth, but at present it poses no danger to you or your fetus.”

My mom was stunned. Her eyes widened, and she sat silent for about 15 seconds. This was another one of the longest periods of silence I’d ever witnessed her go through, except when sleeping.

Mom didn’t like this news, and she resisted. After that quarter minute, she opened her mouth and began arguing with the medico. But he held firmly to the facts presented in her corrected medical records. Finally she got up and left, feeling disheartened and frustrated. What would she tell everyone who had been giving her so much love and sympathy? How could she deal with no longer being the focus of everyone’s attention? It seemed her three weeks of fame was over.

I too, felt disheartened and frustrated. Now it seemed there was no way I could avoid birth. The Other Side seemed further away from me now, than at any other point thus far in this ordeal.

Then my mom did something incredible. She hid this “good” news from her family. She continued on as if the cancer diagnosis was still valid, and let everyone believe she was still waging a heroic battle to save her baby against all odds.

I was the only one who knew it was a lie. But what could I do? I couldn’t communicate with anyone. I was stuck in her belly as a passive observer, my ethereal head protruding out, watching, listening, and reading minds to some extent. But I had no power to make others read my mind.

I noticed that the further along my fetus body developed, the weaker my metaphysical powers grew. But my memory of the Other Side remained strong. I longed to return, but knew it was impossible. I didn’t want to live in a world so cold and complicated that a person might want to lie in order to be loved. I longed for simpler times, where psychic communication prevented deception, and where beings could not play games and trick each other so easily.

Come on back in a few days, or so, for the next installment of The Birth of Tippy Gnu, entitled, The Second Trimester, Part 3: Slumber. 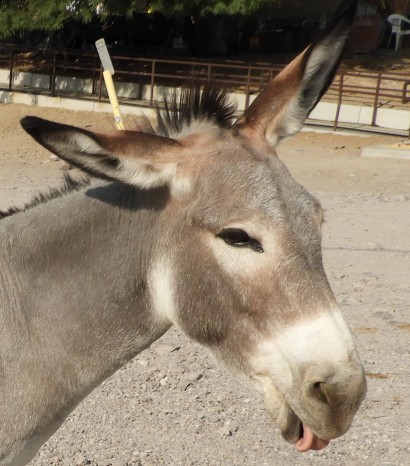 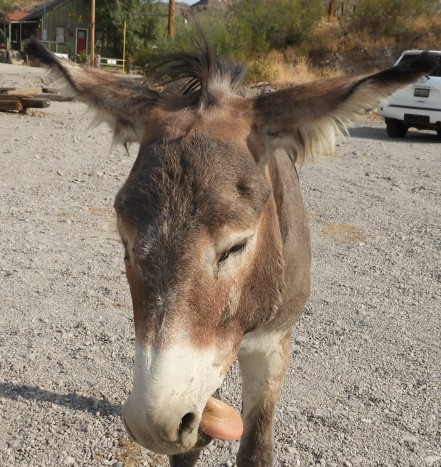 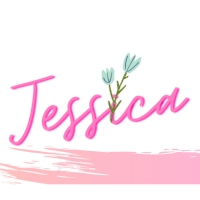