This is Part 15 of a 17-part series. Now let’s see here, what the hell happened in the last part? Well shit, let’s just cheat and follow this link, to get up-to-date.

On January 24, 1848, gold was discovered at Sutter’s Mill, and wouldn’t you know? A bunch of damned migrants and immigrants wanted it. Migrants from eastern states, and immigrants from all over the world, poured into California during the ‘49er Gold Rush.

The 300,000 new, gold-grubbing arrivals to this U.S. possession allowed California to skip territorial status and directly become a state. So once again, newcomers changed the course of California history. And just like that, even before we became a state, we were getting too friggin’ crowded.

A constitutional convention took place in Monterey, in 1849, in order to establish the boundaries, laws, and government structure of the proposed state. And in order to wear funny hats, go to strip joints, and do other things delegates don’t talk about after returning home.

A debate ensued over the boundaries. Big Staters were greedy. They argued for keeping the boundaries of California as they were under Mexican rule. They hated to hear Texans brag all the time, and wanted a state big enough to shut them up. 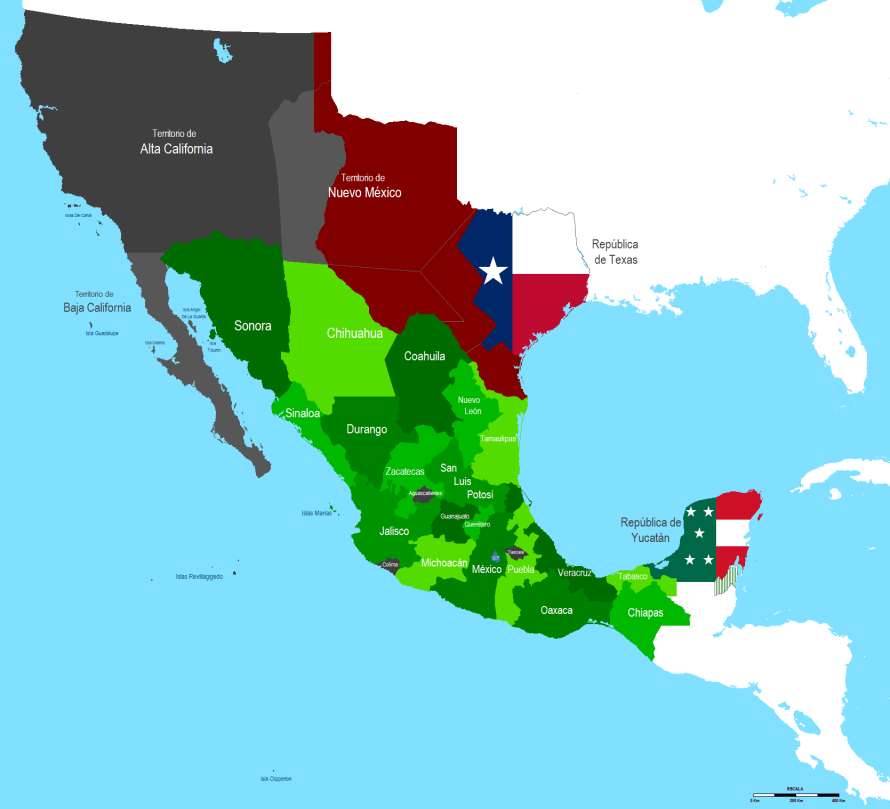 If Big Staters had their way, California would have been larger than Texas.

But Small Staters were practical. They argued that a state this enormous would be too difficult to administer. They sought an eastern boundary at the 116th meridian, which would have included two-thirds of current-day Nevada, and would have sliced due south to the Mexican border, near San Diego, but would have cut off most of the southern deserts.

A weird “compromise” was hammered out that made California even smaller, and created the state’s current boundaries. These boundaries exclude Nevada, but encompass the southern deserts west of the Colorado River. And, most importantly, they provide access to the abundant waters of the Colorado. Californians wanted lawns.

The remainder of Alta California became the lands of the Utah and New Mexico Territories. These territories were later subdivided into smaller territories and states.

The California constitution also banned slavery, and sadly, this led to another weird compromise. The Compromise of 1850. 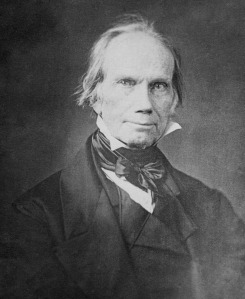 The proposed admission of California as a free state prompted fiery debate in Congress between abolitionists and pro-slavery Southerners. This debate became so heated it nearly devolved into civil war. But Senator Henry Clay came to the rescue, and proposed a compromise that averted war. At least for the time being.

The Compromise of 1850 allowed California’s admission into the Union as a free state. It also allowed any new state, whether north or south of the Mason-Dixon line, to decide for itself if it would permit slavery. It included the highly controversial Fugitive Slave Act. And it cut the borders of Texas down to its current boundaries.

The Compromise of 1850 was the last major achievement of Henry Clay, before he died in 1852. And it allowed California to become our 31st state, on September 9, 1850.

The original Bear Flag, fabricated in Sonoma, was destroyed in the fires that followed the 1906 San Francisco earthquake. But a replica had been created in 1896 for the 50th anniversary of the Bear Flag Revolt, and today it’s displayed in the museum at the Sonoma Mission State Historic Park. 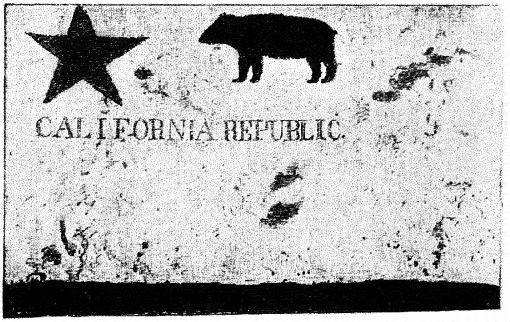 This photograph of William Todd’s original Bear Flag, was taken in 1890. 16 years later, the flag was destroyed in the fiery aftermath of the Great San Francisco Earthquake.

In 1911, the Bear Flag was adopted as California’s official state flag. Only this time a better artist was employed. The bear looked much more like a bear than a pig. And it was bigger and more centered on the flag.

And the interesting words, California Republic still appeared below the ursine symbol. Today California sports the fifth largest economy in the world, so it could really be its own republic. And I’m sure there are many red states that wouldn’t mind if we seceded.

Maybe with just a little more illegal immigration, we can pull it off. 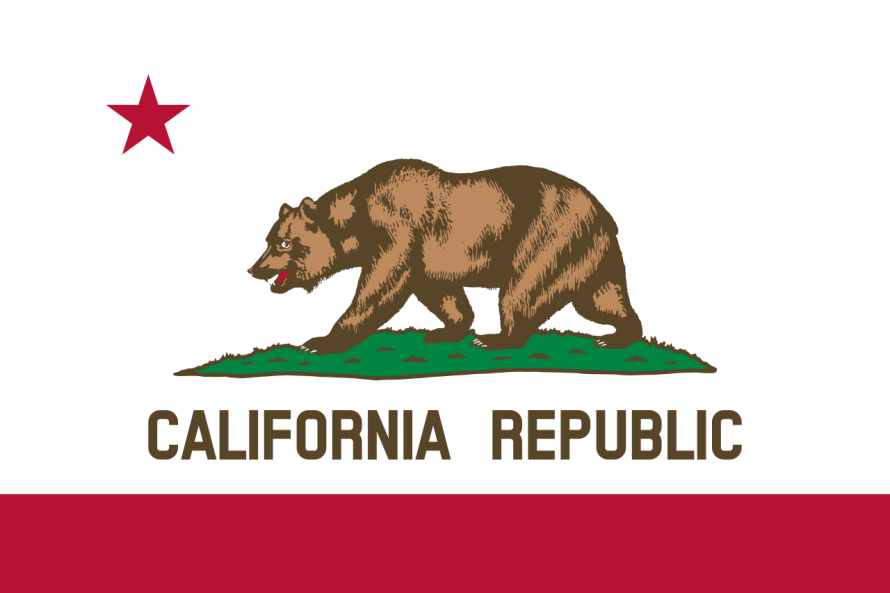 Come on back in a few days, for Part 16: The Conquered After Conquest.