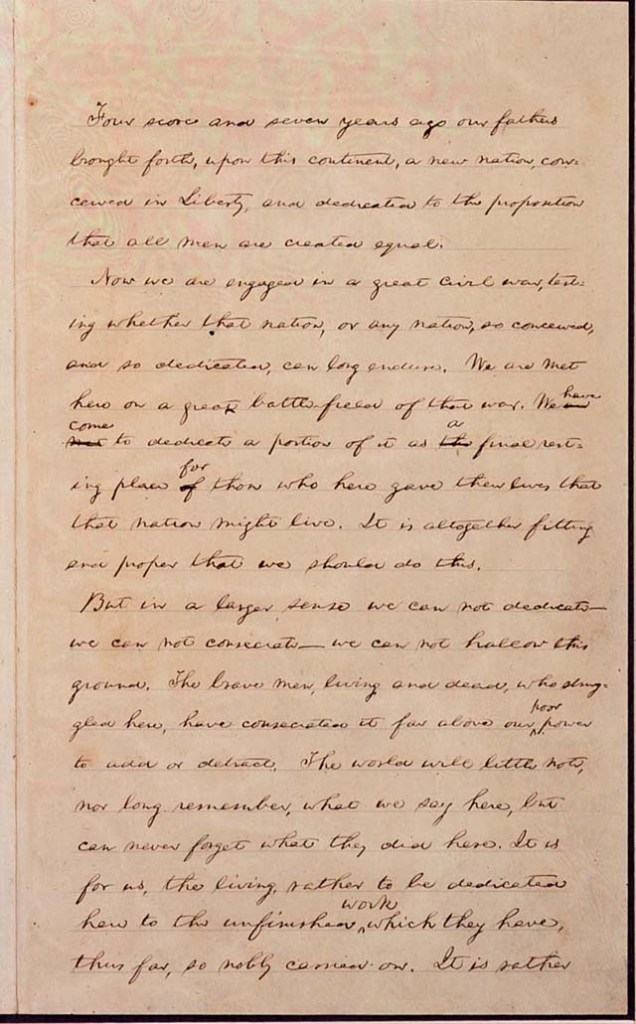 Bernie Sanders points out that Hillary Clinton has made $200,000 a pop for delivering speeches to Wall Street. He implies that these speaking fees are nothing more than bribes from Wall Street executives, so that she will do their bidding once she becomes President, and he’s challenged Hillary to release transcripts of these speeches.

But it seems Hillary will not be releasing these transcripts. But don’t worry. I managed to bribe a disaffected Wall Street employee, who works in a mail room, and he has provided me with the very transcript that Bernie has been asking for.

And yes I use the singular, “transcript,” because as it turns out our former Secretary of State was lazily giving the same generic speech over and over again. C’mon Madam Secretary, for 200 thousand mazumas you couldn’t write a fresh new speech each time? But that’s how it is. There’s only one transcript. However I must admit, it’s a grandiloquent stemwinder. Here it is, because I want to share it with you in the interests of the greater public good:

For scores and several hundred years, ya know, our mothers and fathers brought forth on this continent new corporations, conceived in profit, and dedicated to the proposition that I’m gonna get 200 large for a speech, any speech, even if it’s one I lift from Abe Lincoln.

Now we are engaged in a great business transaction, testing whether any big corporation can long endure paying this much money for a speech. We are met at a great auditorium of one of these corporations. We have come to dedicate a portion of that corporation’s profit, as a final resting place in my purse. It is altogether fitting and proper that we should do this.

But, in a larger sense, we can not dedicate, we can not consecrate, we can not hallow this vast sum of money. The brave employees, still working and laid-off, who struggled at this corporation for a fraction of what I’m getting for this piddly speech, have consecrated this money, far above my power to add or detract.

The world will little note, nor long remember this speech–unless Bernie Sanders insists on a transcript–but it can never forget what I’m being paid. It is for $200,000, to be directly deposited to my bank account, which the employees who have worked here have thus far so nobly advanced.

It is for me, to be here dedicated this great sum of money—that from these honored employees I have increased devotion to that cause for which their bosses gave the last full measure of payment—that we here highly resolve that these employees shall not have worked in vain—that this corporation, under my Presidency, shall have a new birth of profits—and that corporations of the stockholders, by the stockholders, for the stockholders, shall not perish from the earth.